Objective of the Study: To evaluate serum periostin levels in children with repeated episodes of bronchial obstruction and positive or negative Asthma Predictive Index (API), and in healthy three- and four-year-olds.

Study Design: This was a cross-sectional study.

Conclusion: Our findings are consistent with the data in previous publications. These data suggest that serum periostin cannot be viewed as a potential biomarker for predicting asthma in children with repeated episodes of bronchial obstruction. All of these studies, however, have been cross-sectional. This fact precludes an accurate assessment of the diagnostic value of serum periostin levels as a predictor of asthma in patients with repeated episodes of bronchial obstruction, which needs to be evaluated in a longitudinal study

Contribution: Shakhova, N.V. created the study design, was responsible for the selection and examination of patients and for data processing, analysis, and interpretation, and wrote the manuscript. Kamaltynova, E.M. contributed to the examination of patients and data processing. Kashinskaya, T.S. participated in development of the study design and checked critically important content. 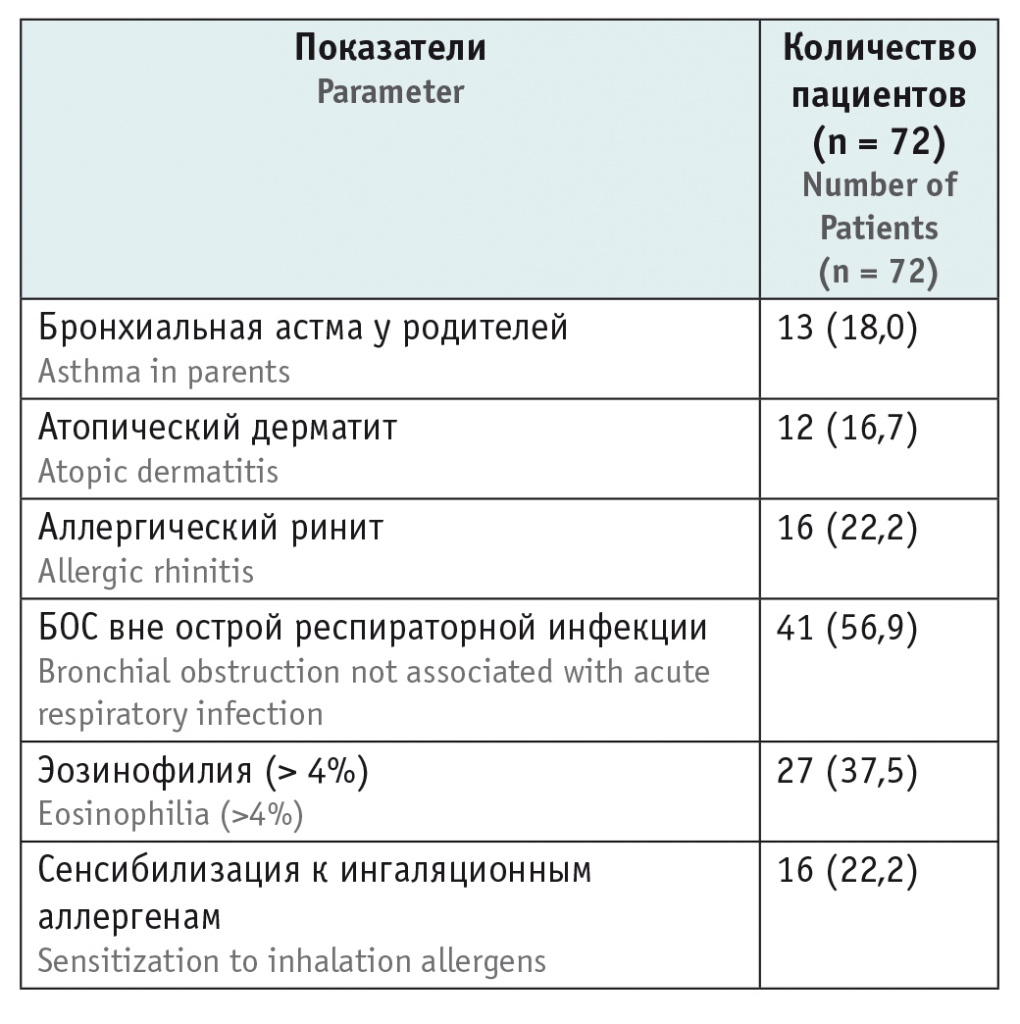 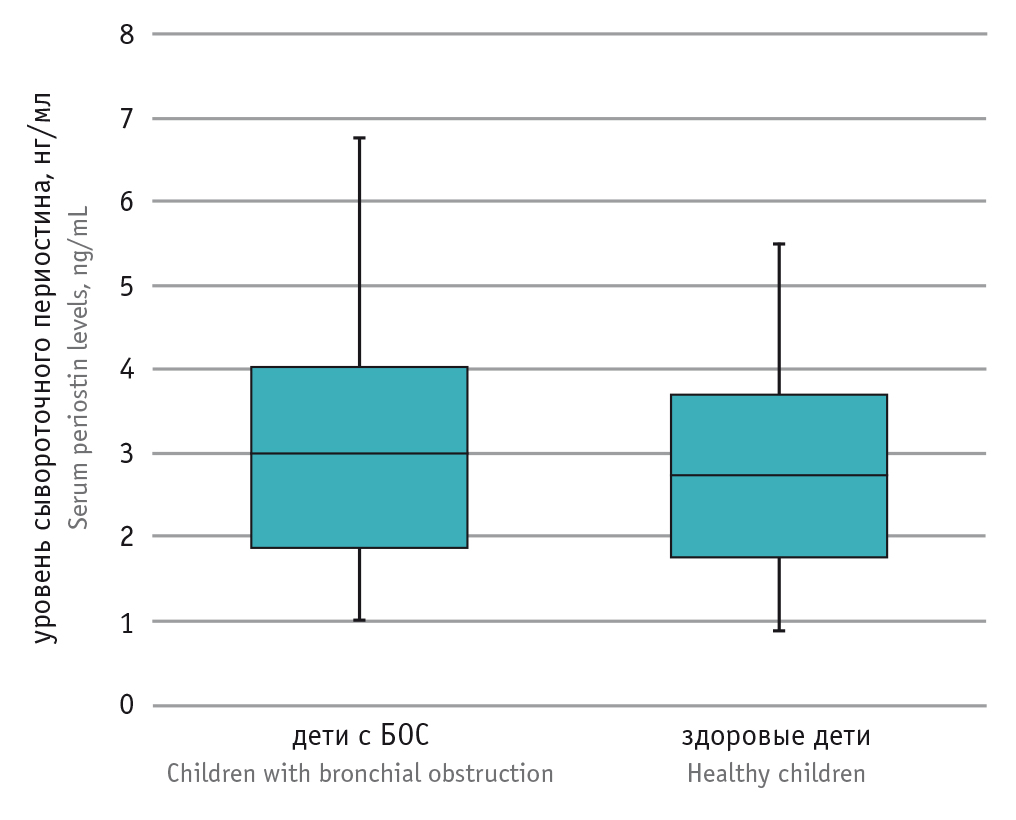 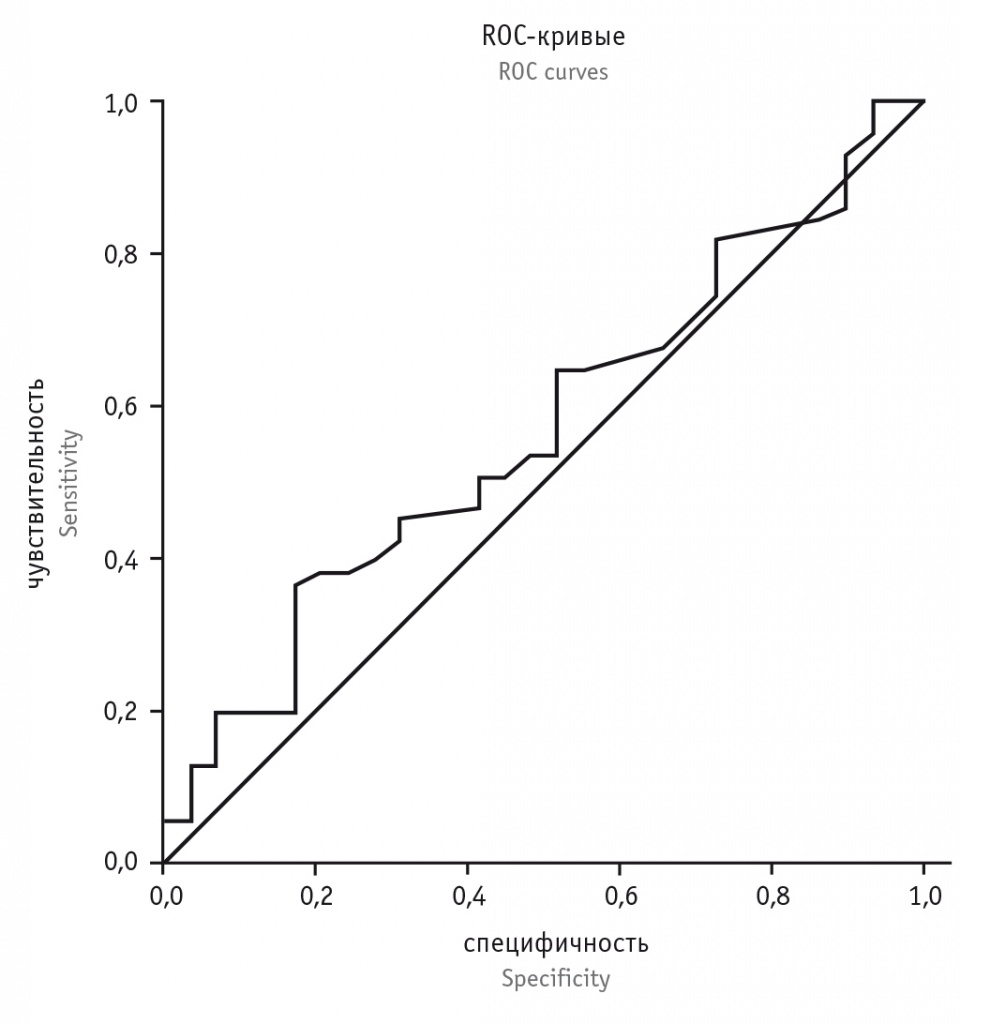 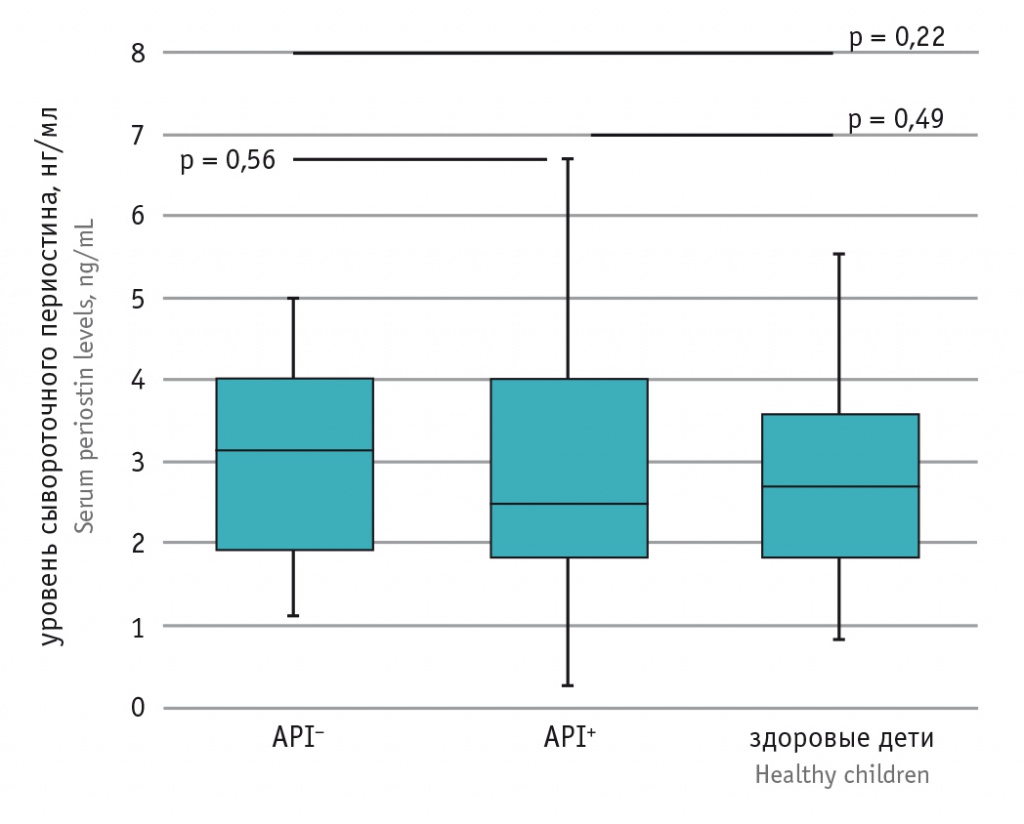