Study Objective: study characteristic features of the functional status of the ciliary epithelium in children with bronchial asthma (BA) and allergic rhinitis (AR).

Material and Methods. The study involved 131 children aged 4–17 years: 75 children with BA in combination with AR; 20 — with BA without associated AR; 19 — with AR without associated lower respiratory tract pathology; 17 children without respiratory system and ENT organs pathology. Motor activity of the ciliary epithelium was registered with the digital high-speed videomicroscopy method.

Study Results. Children with BA, as opposed to children with AR, showed statistically significant (p < 0.01) deviations of the functional status of the ciliary epithelium in the form of reduction of number of cells with motile cilia (up to 20.0 [10.0–20.0]% and 13.0 [5.0–19.0]% in scrapes from middle and inferior nasal concha respectively), ciliary action desynchronosis (at least in 88% of patients). Indicators of the epithelium functional status deteriorated in case of BA exacerbation and remained at a lower level for a long time in the event of clinical remission.

Conclusion. The concept of the key role of the respiratory epithelium in the BA pathogenesis brings in new expectations in development of approaches (aimed at increase of the epithelium resistance to environmental factors) to prevention and treatment of the disease. 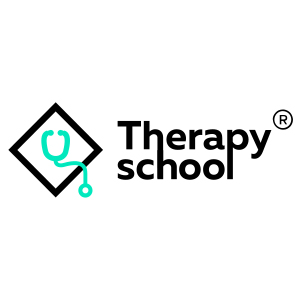 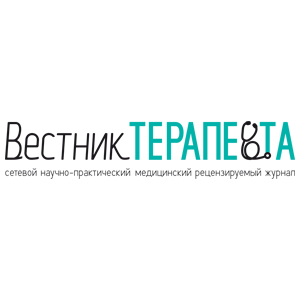 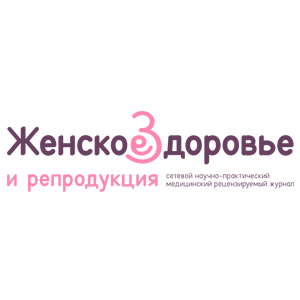 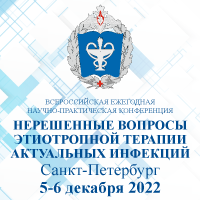 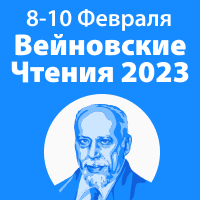 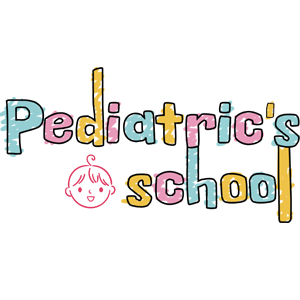